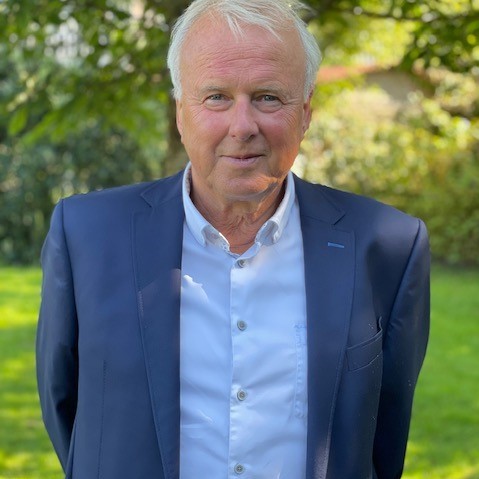 Roelof completed his study of Maritime Engineering at the Willem Barentsz Maritime Institute on Terschelling.

In the subsequent nine years he worked as a maritime engineer on various types of ships (general cargo ships, bulk carriers, container ships) operated by Nedlloyd Lines. After that he worked for two years as a project manager on new-build ships at Wolfard & Wessels (a branch of Conoship) in Groningen. In this function he was responsible for the fitting and completion of engine-room installations in sea-going vessels.

Roelof entered employment as a surveyor with Van Ameyde in Amsterdam in 1987, and moved to Verschoor & Bras in 1991. Since then, he has been working as an all-round surveyor in deep-sea and inland shipping. In addition, within Verschoor & Bras he has specialized in surveying sea-going and inland shipping vessels and is a registered valuator accredited by the VRT (Associated Register of Valuators).

In 2001 Roelof became a partner and in 2006 he became a managing director of Verschoor & Bras. With the takeover of Marinco Survey in 2013 and Marintec Expertise in 2017, he has extended his management responsibilities.