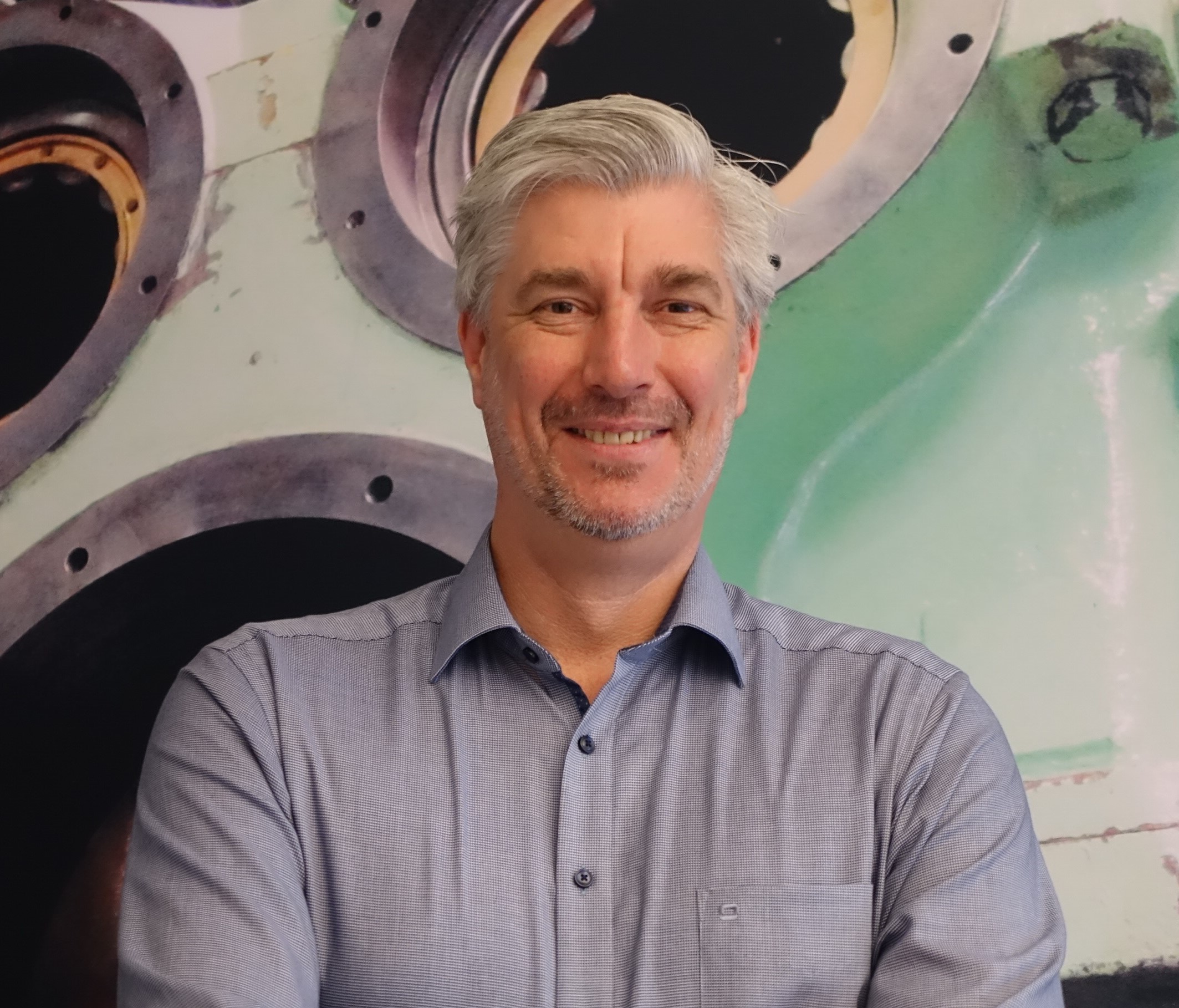 Patrick Hendriksen joined Verschoor & Bras on 1 September 2019 as a marine surveyor. After his graduation as a maritime officer at the Maritime Institute Willem Barentsz (in 2000) he started as 3rd engineer at Spliethoff. In 2001, he made the switch to Jumbo Shipping, where after three months he was promoted to 2nd engineer and in 2006 he made another step to chief engineer. In this position, he sailed on all ship types of Jumbo Shipping. He remained loyal to this employer, in various functions, until his transfer to Verschoor & Bras. In 2015, he worked as a shipbuilding inspector in Split (Croatia) and Xiamen (China); in 2016, he worked in the main office, supporting the fleet department, and from 2016 to September 2019, he was involved as a chief engineer in two offshore projects.

With his experience on heavy cargo vessels, shipbuilding inspection and offshore projects, Patrick is an asset to the team.